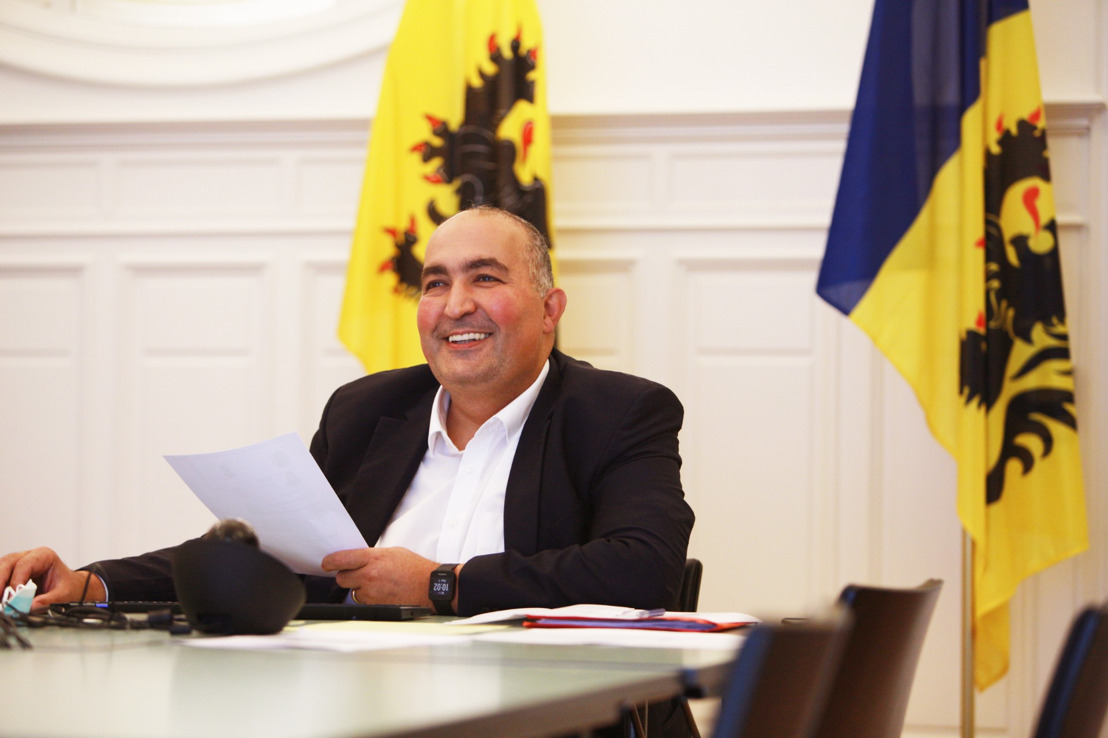 Corona clearly emphasised the importance of a healthy urban environment. People should be able to exercise safely close to home. Jogging is one of the few sports that has been allowed without interruption over the past year. Figures now shared with the Brussels Region by the popular sports app Strava show a 98% increase in the number of jogging sessions in Brussels between 2019 and 2020. This was stated by Environment Minister Alain Maron in the Brussels Parliament in response to a question from Fouad Ahidar (one.brussels-sp.a). Minister Maron also announced that "be.running" is working on the systematic adaptation of the infrastructure for runners. There will also be some new water fountains.

Fouad Ahidar is satisfied but at the same time pleads for more ambition:

We have to seize this momentum.  Now we can keep the many new runners on the track. Fortunately, Brussels has many beautiful parks. But in terms of facilities, we are somewhat behind. With targeted interventions, we can really make Brussels a healthy running city: more (working) water fountains, more signposted running routes, safe connections between running routes (especially in neighbourhoods without parks), public toilets and good lighting on running routes so that it is also possible to jog safely at night. In very popular areas we can go further and provide lockers and showers, as is already the case at the Rouge-Cloître. Finnish soft tracks are also very popular in cities like Ghent, but do not yet exist in Brussels.